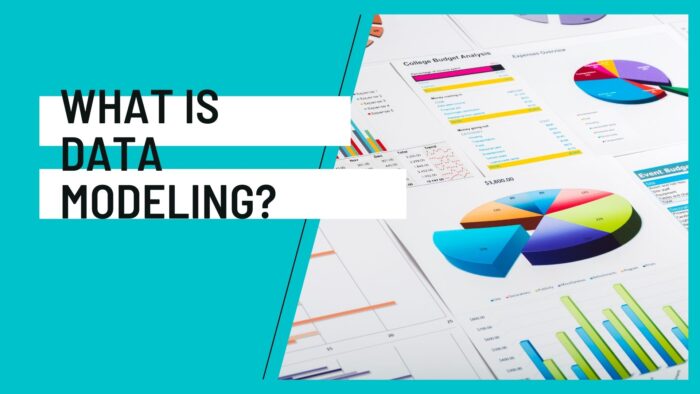 What is data modeling?

Let’s first consider the phrase “what is data modeling” by drilling down to the basic elements, data and modeling. Data is all around us, anything that you might want to capture as information, retrieve for later use or refer to in a conversation is a type of data. Every system on this earth is dependent on data of some description. It can be recording personal details of an employee in a company database or transaction information generated as a result of a sales transaction. All of this is examples of data.

Just another important terminology aspect to be aware of: the term “information” is described as “data with a meaning”. So where a rocket scientist might interpret mathematical sets of data and consider that as “data with meaning, i.e. information” other people might always just call the mathematical set of data, a type of data (because to most people it doesn’t have a specific meaning other than being mathematical data).

With data modeling it is all about determining what data we want to capture for a specific purpose and to then logically organise that data. We also want the logical data sets to relate to each other in some way because together the data work together to produce some meaningful information.

What is data modeling – Entities or Concepts 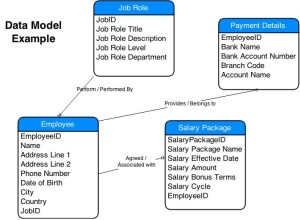 What is data modeling – Entities / Concepts

To model the data that they need the Business Analyst will firstly define the different logical “things” or entities/concepts that they want to capture data about. Entities can be people, places, products or anything that is tangible in some way.

To further describe ‘what is data modeling’, consider these entities (sometimes referred to as concepts) for the example provided:

I recommend this easy to use, professional online drawing tool (with lots of data modelling templates): Creately.com

What is data modeling – Attributes

Advanced Concept: An important point to take note of at this point is that you should always only capture information about an entity which is directly related to that entity. This is because with data modeling we aim to not duplicate any attributes in a database table which could logically have been captured against its own entity.

What is data modeling – Relationships

Once you have identified the significant relationships between these entities you will be able to define the cardinality or multiplicity of the relationship. This is where you assess the number of relationships allowed or is required between the entities. In the example we have: Every employee must perform one and only one Job Role. (Cardinality between Employee and Job Role is 1:1). However, every Job Role can be performed by 1 to many Employees (so the cardinality between Job Role and Employee is 1 to many). 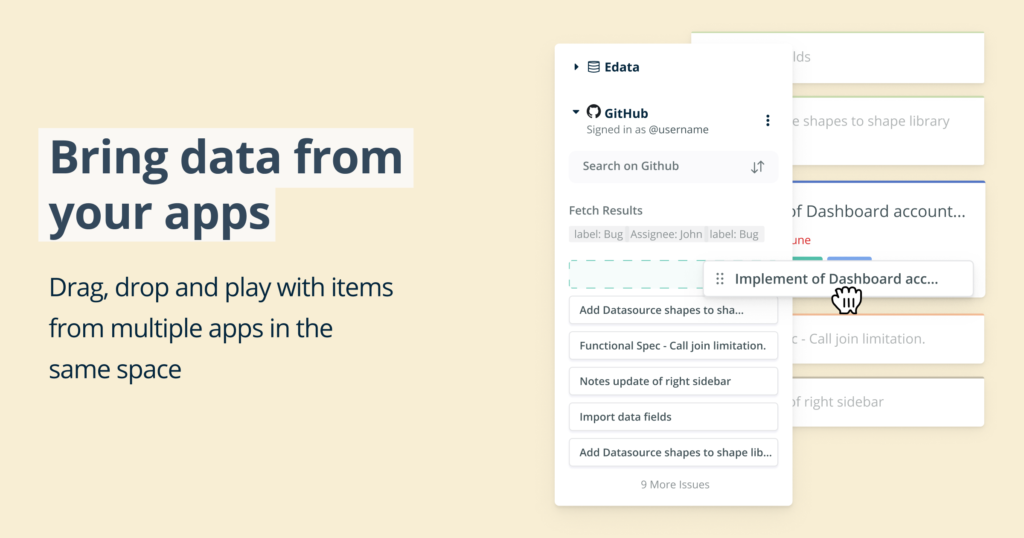 What is data modeling – Meta Data

Finally, the last step when doing data modeling is to define the meta data. Meta data is data that describes data. Examples of meta data includes usage information about your data. For example, if a record in your newly created database was added, the meta data would describe when the record was added, by which user and perhaps a flag to confirm it is free from errors.

So now that you have read about the basics of what is data modeling, you should be able as a Business Analyst to interpret and understand the fundamental concepts when faced with a data model.

I recommend this easy to use, professional online drawing tool (with lots of data modelling templates): Creately.com